I wonder why kids are so fine from the eary morning.
I heard some kids got up at 4 AM.
Some kids had already worn their swiming suits (with caps and goggles!).
The view of the breakfast was funny and nice!

Do you know the Aoki Lake? It is the top-lanked lake in Japan.It is really beautiful!
Before enjoy swiming in the lake, each group tried to build their own rafts.
It took more than 1 hour!
Nobody told them how to build. Just kids had to think how they should do.
Really tough work!
There were some foreign staffs in each group. Communicate with them in English to build the raft was also hard.
Thorough this activity kids made good relationships with group menberes.They told a lot and helped each other.

We enjoyed 2 activitis.(each group compete against onother one.)
1st game was ” Get 21!” ←Do you know this game? Please ask to your kids who joined this camp.It was really good!
Each groups guess the ranking of 10 cards.(the staffs showed  the theme. EX:favorite animal among thre elementary school students. )

Anyone who wants to show their performance stood in front of everyone.
EX of performance: dance, play the piano, sing, magic…
I was really impressed to see them.

To stand in front of many people was really hard !
But kids raised their hands and went front one after another!amaging!

The DVD kids chose was “SING”!
They enjoyed watching it with snacks.
Some kids took the coutions from their rooms to relax when they were waching it.(it made them feel sleepy….some of the kids went to their room to sleep at the middle of the story.I understood that feeling!
Unnatulal situation was really fun! you know!?

This was the 2nd day of the camp!
I hope you felt from my blog that kids enjoyed , leaend a lot through the camp!
They wanted to stay up late chatting with friends, but they were so tired that nobody couldn’t that.
Everyone went to bed soon after going to their rooms!

Continue to the last day. 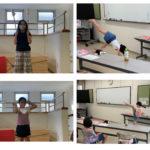 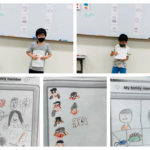 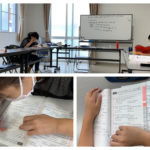 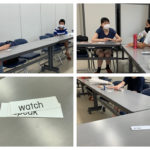 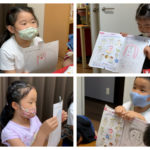 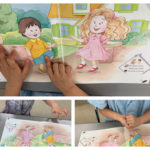 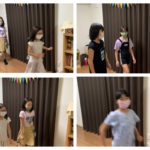 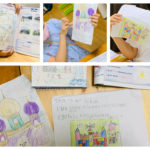 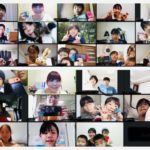 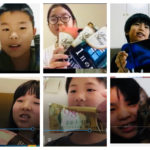